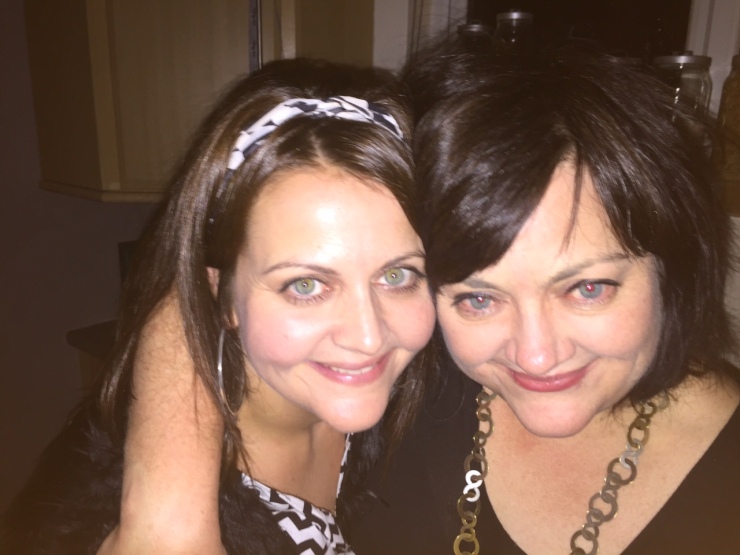 First of all: summer, yes, summer!! For over a week now, our patch of Scotland has been enjoying sunshine and warmth, which is always the way at this time of year. Whether it’s been endless days stuck in school, studying for exams, or working, we Scots are destined to spend much of our time indoors when the weather is at its most beautiful.

Sigh…today it was cloudy and even rained at one point, but it was still warm and balmy. Many believe that this is it, summer is now over, but I say no. Don’t stop believing. As long as it remains warm, the feet can remain in sandals, despite the occasional shower. With absolutely no meteorological qualifications whatsoever, I fully believe there will be more sunshine this summer.

And how blissful it’s been. We might have been stuck in work much of the week, but thankfully for me, there were days after school in the park, with parents gathered on picnic rugs, kids roaming wild and filthy in the bushes and trees. A post-work walk in the park, reading a book among the other people enjoying the sun, followed by a glass of wine outside the local pub. Sunny weekends. A BBQ. It might be a £3 disposable one, surrounded by the neighbour’s washing, but it’s still a BBQ. Food tastes about 500% better outdoors – that’s science. You can’t argue with science.

We are so starved of it much of the year up here. When it’s 18-20 degrees C here, we get pretty excited. That’s probably chilly if you come from Africa, but our pale Celtic skin can burn at that temperature. It feels warm enough for men of all shapes and sizes to adopt the ‘taps aff’ policy. I envy them to an extent, being warmer than your average bear. The breeze on the skin would be delightful.

Only to an extent though. I am more than happy just as I am, even if a little sweaty at times. I’m not a big sun worshipper but I have been enjoying the feeling of warmth on my skin and in my bones. Vitamin D therapy. We heat-starved northerners have been revelling in it. It’s certainly helped me, alongside an injection of hormones, delicious tangoing and achieving weightlifting PBs, a sentence that’s probably not uttered by many.

And the prospect of travel again…I’m spending every spare penny I have on travel as cheaply as possible – may the Goddess bless Airbnb. On Friday I’m off to Berlin for a solo long weekend. The plan is sightsee, wander, eat drink and tango, for Berlin is a tango town and I intend to partake of its delights. The fact that I’ve never been there and can’t speak German, only increases the possibility for adventure.

Right now when I think of heat, I also think of my younger sister, locked in a room for two or three days to get post-op treatment for thyroid cancer. Yep, the horrible big C. Radiation treatment is not really about heat but I visualise it like a hot, laser blast. Or like Sean Connery being de-toxified by Japanese men in space suits in an early James Bond film. Possibly this helps to take some of the reality away.

This younger sister is in the picture above, so chosen from hundreds of possibles because we look quite alike in it. And it exemplifies her perfect, photo-from-above selfie skills. It’s a master work in that regard, with absolutely no face fat showing on either of us, even though we were possibly pissed at the time.  Genius.

I am lucky to be one of four siblings, and the oldest of three sisters. We all drive each other nuts at times but we are close and more importantly, friends. The idea of anything bad happening to one of them is like imagining having a limb cut off. So the whole family has been freaked out by this, even though it is one of the most curable cancers and I know she is going to be fine.

I had another post imagined for today, but my sister asked me jokingly to dedicate a post to her, while she’s stuck in the hospital and finished her book. So here is this random offering which is really about love.

British people are notoriously buttoned up emotionally, and the Scots even more so, perhaps rivalled by none apart from those in Norn Iron. So we don’t always go about talking about love, or declaring it, which is a shame because it’s probably the most essential thing we need as humans, aside from water and oxygen.

Our relationships are what keeps us alive and (mostly) sane. Romantic relationships are wonderful, but others are just as important. Family know you like no other – there is no hiding of the flaws – and ideally love you all the same. Friends are people who choose to spend time with you because you love and support each other, and keep each other going when all else fails. Children and pets give us unconditional love, which is a scary and wonderful thing. Apart from cats, who please themselves.

It’s mental health awareness week and the theme of this is relationships and why good relationships are so important. And yes, some of that is about healthy relationships all round, such as in the workplace. But I think ultimately it means that we need to be surrounded by love, whatever form that takes.

Perhaps we should be more appreciative of the other loves we have. We get so hung up on whether or not we have a partner to whom we can say ‘I love you’, we forget about the other relationships that sustain us. My ‘family’ by which I mean essential people, includes not only blood relatives, but those true friends who have stopped me from going crackers over the last wee while and accepted all my fucked-upness. To them I say, if I haven’t already, I love you.

Daft old hippy I may be, but it’s true. If you don’t have a ‘significant other’ or lover, or whatever, look around and appreciate the love that you do have. Bask in it like the sunshine and nurture it. Love is the answer, we know that for sure.